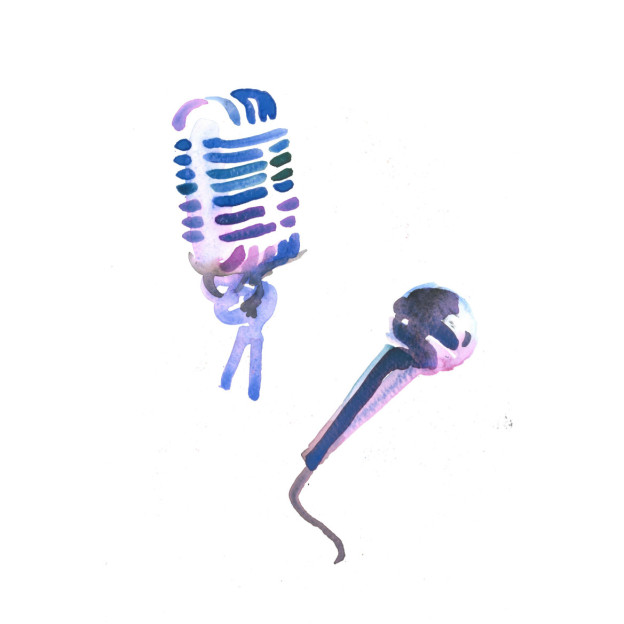 Here’s my first Spotify playlist: click to listen. Just picked out the songs and artists I adore. It’s a mixture of styles but these songs have their own unique ways of getting to me. Let me know what you think! Also, you can listen to my own albums on Spotify too and follow me on Spotify (click here) as I’ll be putting up playlists of music I’m loving and listening to. 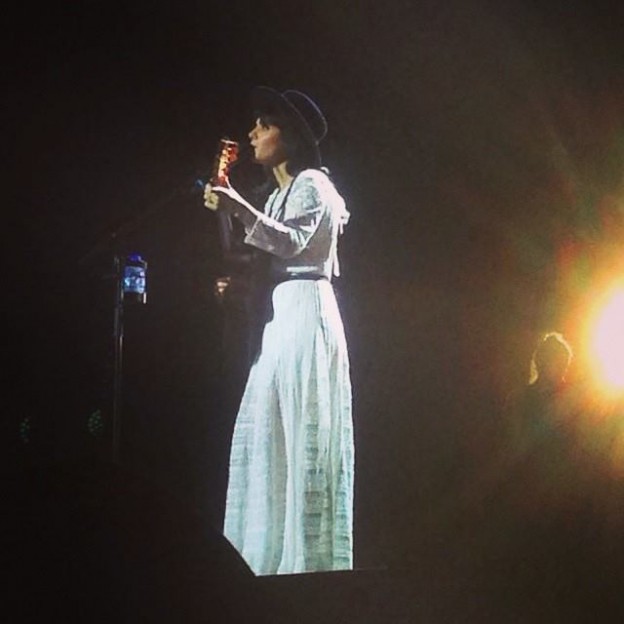 It has been amazing performing with the Night of the Proms orchestra across Europe, and throughout December we will be in Germany. We will also perform in Lodz, Poland in March 2015. I will be singing classic songs such as Closest Thing to Crazy and Nine Million Bicycles.

This website uses cookies to improve your experience. We'll assume you're ok with this, but you can opt-out if you wish.Accept Read More